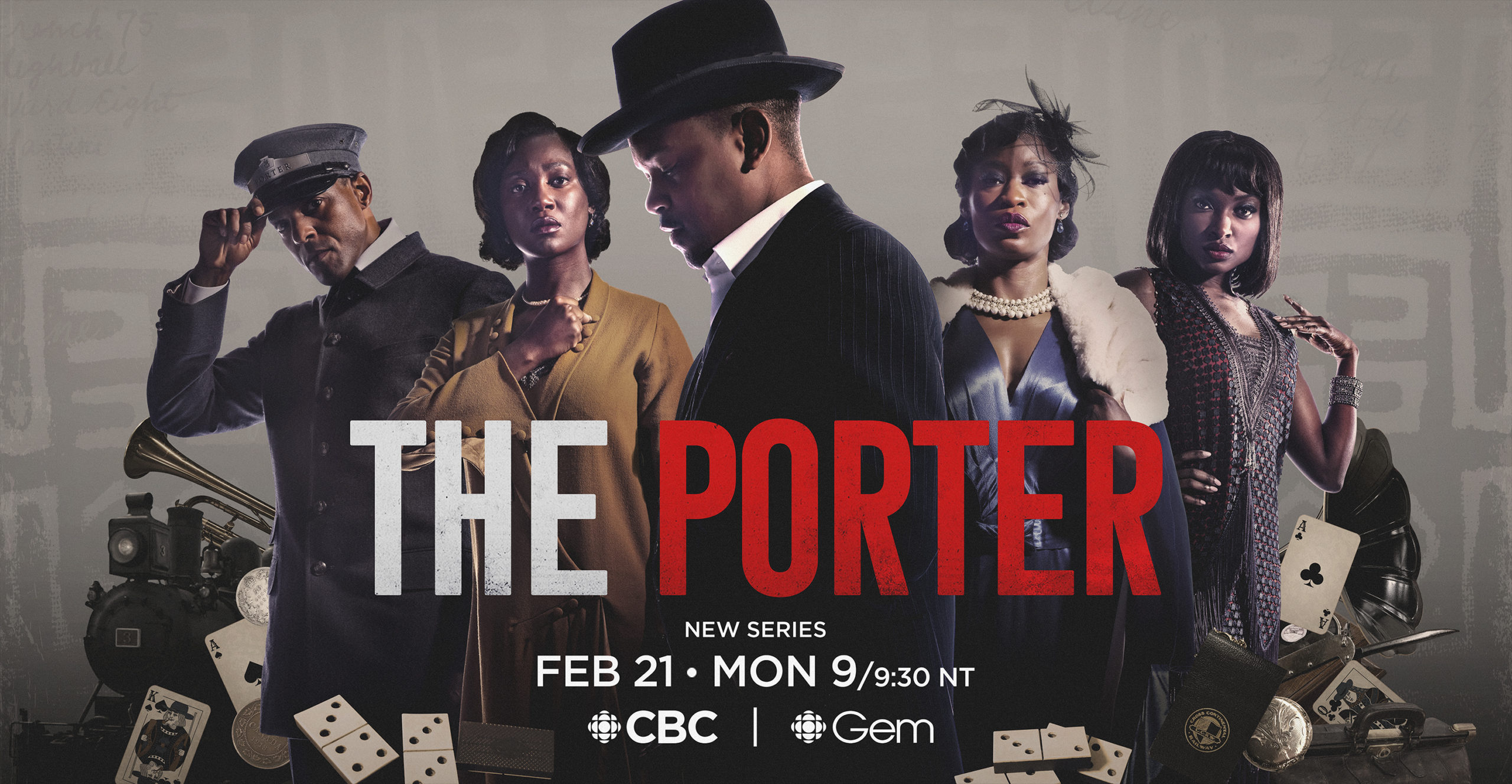 The Black Business Association of BC hosts an important conversation with the cast and creators of CBC’s new original series THE PORTER.

Set in the roar of the 1920’s THE PORTER peels back the pages of history to reveal the heartbeat of the men and women who sparked the civil rights movement, and dared to ask the question: What is the cost of the freedom we fight for? The traits that made these men top pick for the coveted yet crushing work as Porters for the rail companies were the same traits that the “haves” of the ruling white world would do anything to suppress. Hell-bent on the better being denied them, THE PORTER follows the journeys of four ambitions souls who hustle, dream, cross borders, confront barriers and even break the law to fight for liberation.

We sit down with lead cast and creators of CBC’s new hit series THE PORTER.

Join us as we delve into the story, the importance of representation, diversity and inclusion in TV/film. 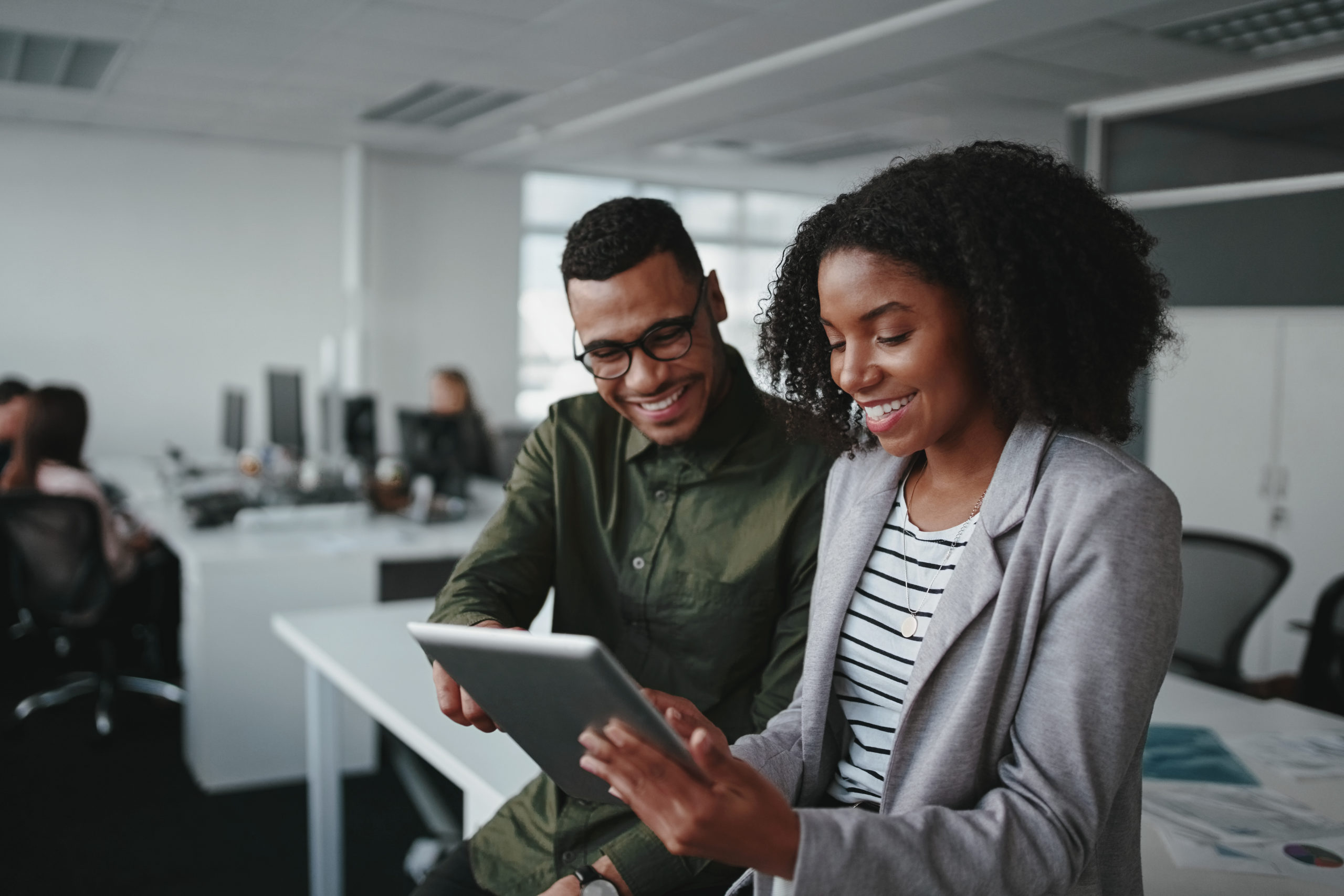 Find restaurants, stores, and a variety of different establishments all founded by Black entrepreneurs.

Signup for our newsletter for all the latest updates and news.